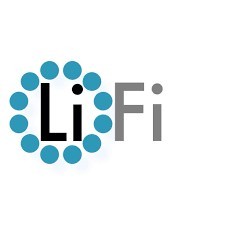 Thank you for dropping by to read my post on what is Li-Fi. New in technology this product may change the way you are using the Internet in the coming years.

Li-Fi is the wireless communication technology that uses light to transmit data and position between devices. Light Fidelity is based on the use of visible light.

The transmission is made possible by LED bulbs that are semiconductor devices and the brightness of the light flowing through them can be changed at extremely high speeds. 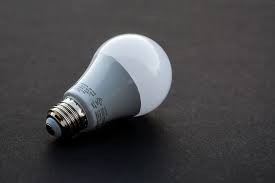 HOW DOES LI-FI WORKS 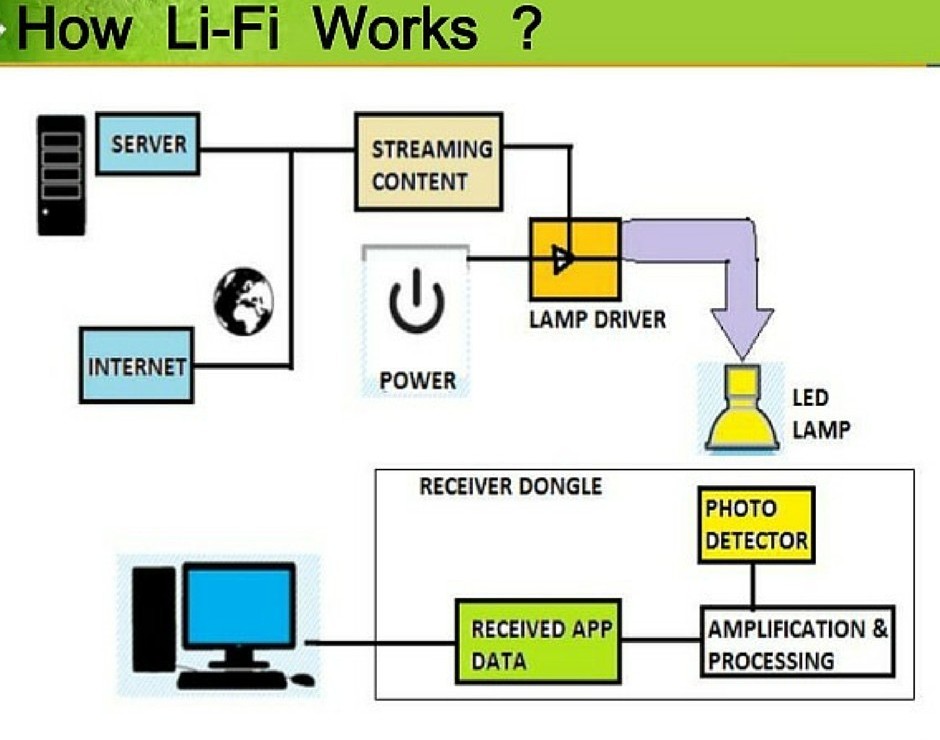 It offers geolocation services much more accurate than GPS while not using satellites. Li-Fi could turn all existing lamps into a satellite without additional infrastructure because the one it will use was created last century.

Throughout the world as a public service, governments provide lighting in cities. The cost of these lighting has never been questioned, even to save, a government does not cut public lighting.

Therefore, the necessary infrastructure to put the Li-Fi within everyone’s reach already exists and is depreciated. That’s why Li-Fi will start by meeting the needs of people not served by Wi-Fi and cellular technologies.

Today the most obvious lack of Wi-Fi connectivity is that it stops when you go underground and the GPS does not work either. Li-Fi works as long as there is light.

Each lamp in a tunnel or a mine and on each helmet can be equipped with Li-Fi. It is no surprise that Chile is the first country to adopt Li-Fi technology after all the tragedies in its mines.

The majority of public lighting infrastructure belongs to cities. Li-Fi gives cities a chance to revitalize neighborhoods and rethink ways to engage and even inspire people and include them in the decision-making process. 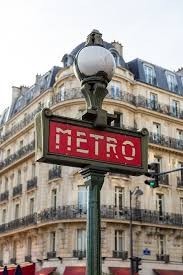 THE SYSTEM HAS BEEN TESTED

One city can begin to offer Li-Fi in the underground subway, Paris.

Paris with 250 stations is the first city to begin the installation of Li-Fi.

Paris has shown that it is possible to guide a non-initiated (a tourist for example) or a blind person in the maze of corridors and elevators of the metro.

To find a toilet without asking for directions and even getting into an elevator.

There are 160 subways in the world. It is to be expected that 10% of the subways of the world will follow the example of Paris.

Cities could play a decisive role in offering their inhabitants a new way of being online.

This means that if there was an accident in a mine or a terrorist attack in the metro or the bursting of a tire in a tunnel under a mountain we could send help because communications would not be completely impossible.

If there is a light we can communicate.

THE SYSTEM HAS BEEN TESTED 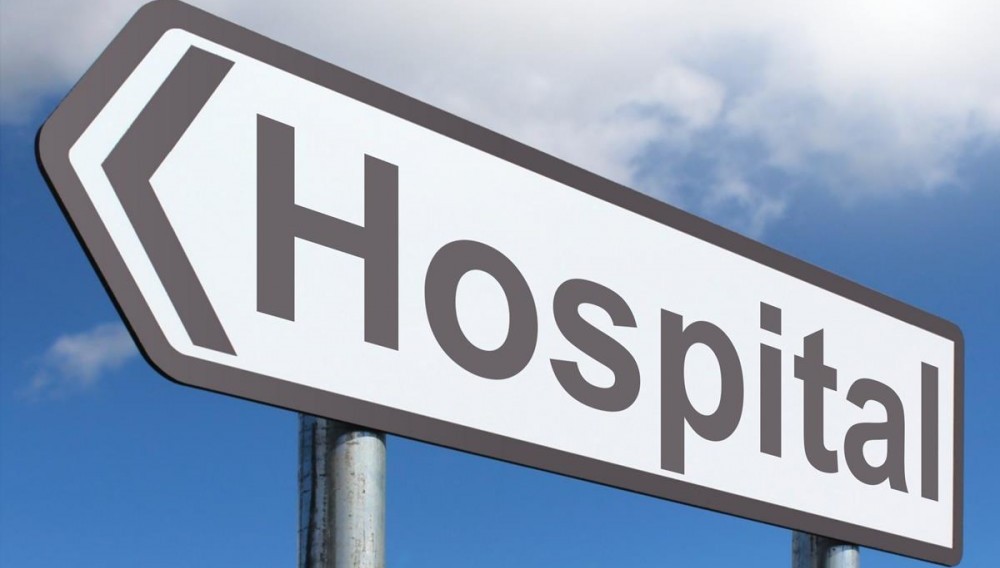 In Perpignan’s Hospital Center in France, the Wi-Fi is replaced by the Li-Fi. Thanks to this technology the connection is established not only wirelessly but without radio waves.

WITHOUT WAVES WITHOUT DANGER

By adopting this system the hospital also realizes huge energy savings. They had 700 active routers each consumed the equivalent of 3 lights of 60W switched on 24 hours a day. Today all their lamps are LED their consumption is reduced by at least 50% and they also provide communications.

Li-Fi has positive effects on health, privacy, transparency, and the effectiveness of one of the most suitable places; the hospital, where we spend some of the most vulnerable moments of our lives.

For 25 years the Internet has played a leading role in the economy. Today a new fusion seems inevitable; light and the Internet.

Access to the Internet requires an infrastructure made of satellites, antennas, cables, especially submarine cables, wires, routers, and servers. These are expensive equipment for emerging countries.

THE DISADVANTAGE IS THE LACK OF INFRASTRUCTURE.

As we have seen Li-Fi can be installed without heavy investments. If 50% of the world’s population does not have an Internet infrastructure worthy of the name, 90% are equipped with a lighting infrastructure.

The beauty of Li-Fi is that it brings connectivity wherever there is light. The light may be a single light bulb on a village square connected to a copper wire that distributes energy to ten houses. 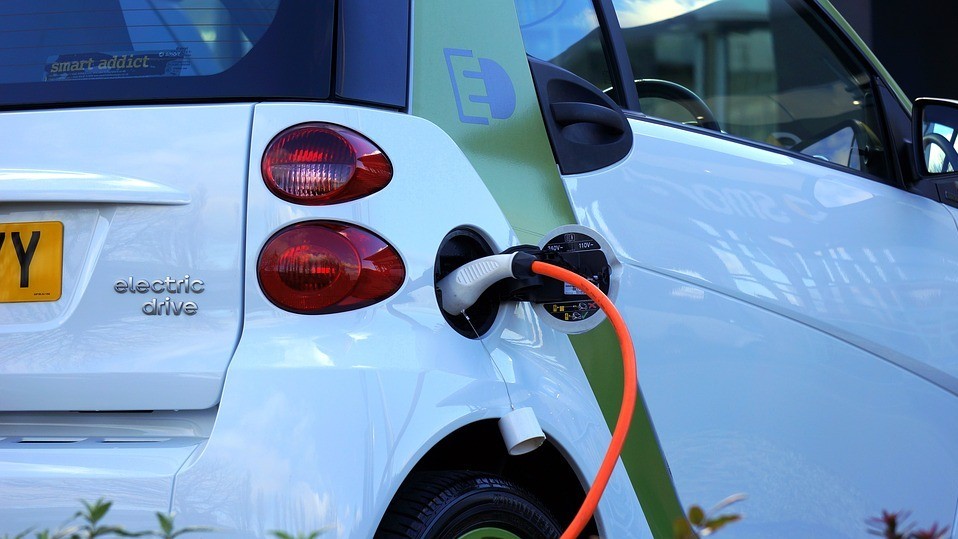 Every year cars kill more than a million people on our roads and these deaths are mainly caused by human error.

That’s why mobile robots – autonomous cars – could make the world a lot safer.

No technology can be perfectly foolproof, but technology will have no trouble making fewer mistakes than humans.

Professor Shuji Nakamura who invented the led evokes the possibility of accompanying LEDs already present in the cars of a new version of laser LEDs that sound the road up to 700 meters in front of the vehicle.

There is no doubt that this technology will benefit those who are out of the network, the blind in our western societies, orphans in Africa, schools without electricity, and the Internet in Latin America.

For this reason, we need an exceptional generation of social entrepreneurs who share the common good. In addition, Li-Fi has the potential to change the course of big data.

This article was made possible due to the teaching I received from the Wealthy Affiliate group. Under their guidance, I learned how to create a website and write articles I hope will be of interest to the reader.

You can do the same thing by registering for free, they will never ask for your credit card number. For registering you will receive 2 free websites and right away you can activate them, register here.

You can write to me below. Send me your comments, suggestions or any other subject that interest you and I will answer you as soon as possible.